Like many who grew up in the 80's and 90's we had pretty much an open buffet of pop culture to enjoy, for us it was a time when the internet was only just becoming available as the first dial up modems we're making their way into our homes, mobile phones (if any of us had them) could at best, play a grainy Gameboy display version of "snake".

So television was king, not just for TV shows (which I'll get to down the track) but video games. In particular Pokemon burst onto the scene into the cultural zeitgeist and has been with us ever since.

So without further ado here's Pokemon-th counting backwards from #151 from the first version of Pokemon I played as a kid here's Mew and Mewtwo! 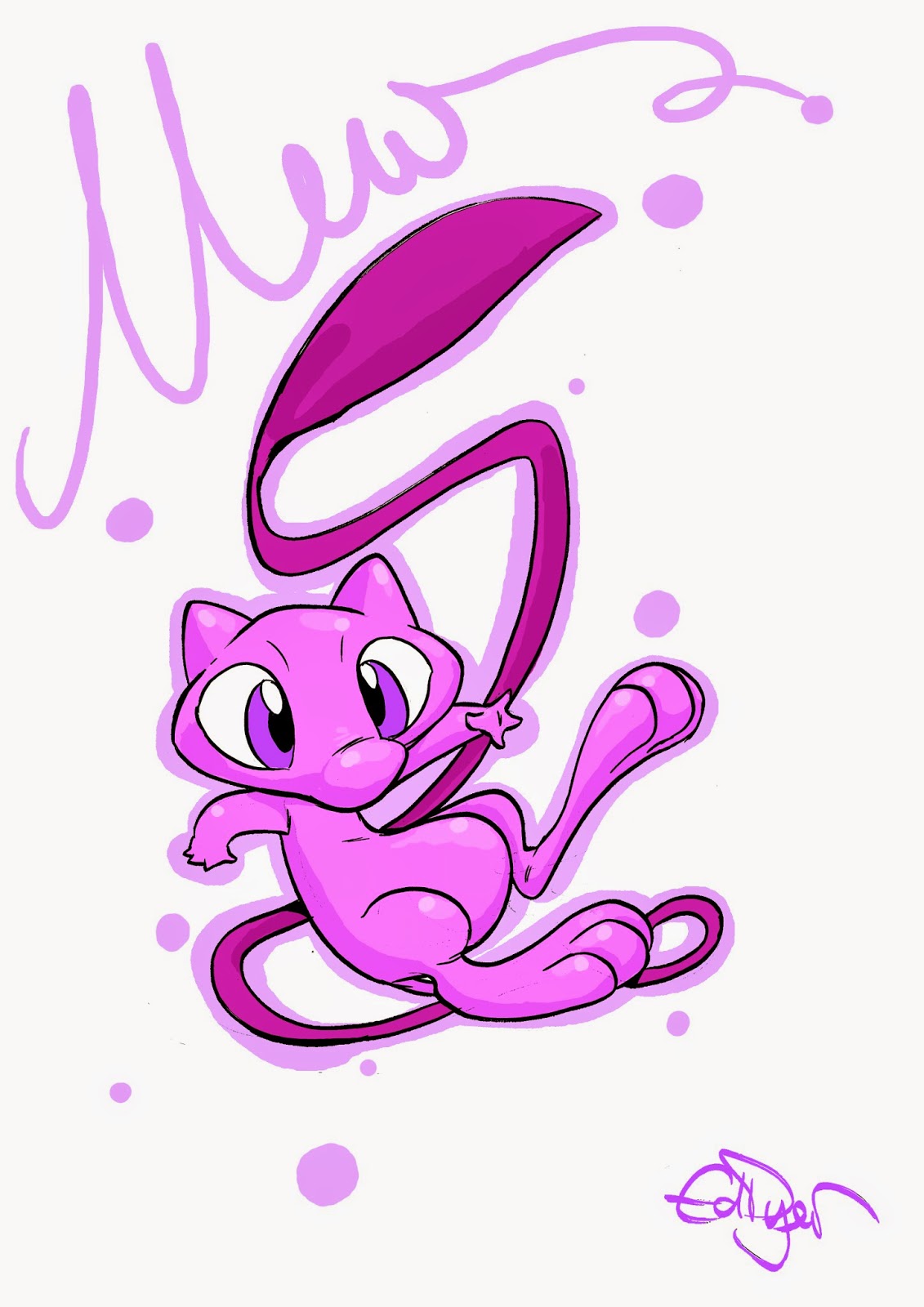 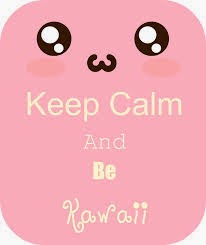 My brother was more into the game than I was, but I do remember Mew. Mysterious, bizarre and, like the majority of the smaller characters, pushing on the kawaii scale (a word I learnt when I attended the 2013 ISCA convention)

Mew seemed to get top billing as the ultimate, but I still think Mewtwo is cooler.
#150 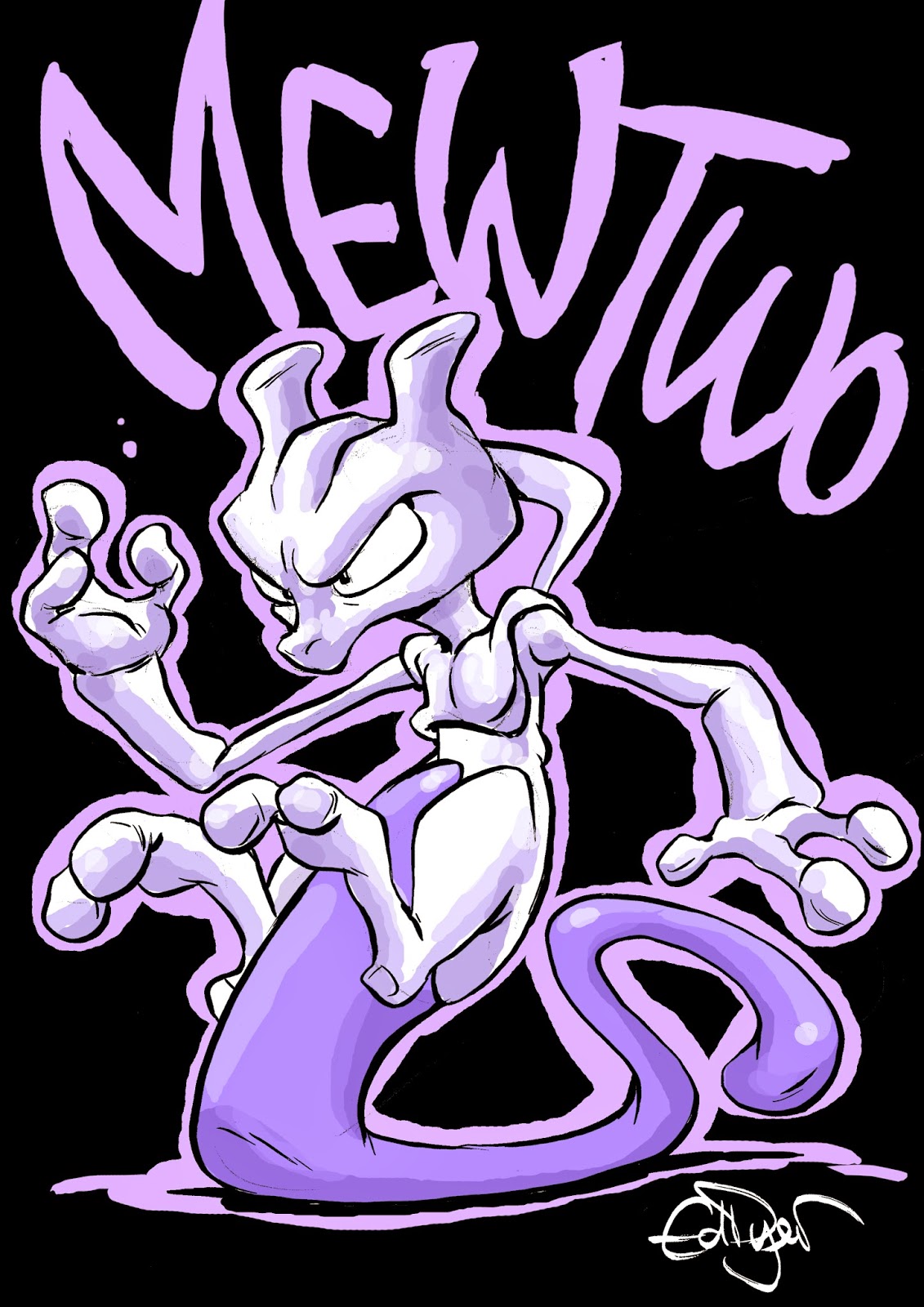 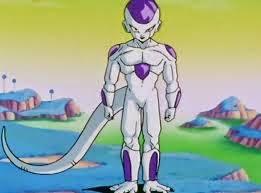 Mewtwo to me at least, felt like a cross between Frieza from DBZ and... 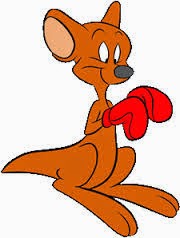