A brief disclaimer to manga fans and anime purists: I am not a hardcore fan in any respect with regards to this genre. I understand a lot is lost in translation from Japanese to English and much is left out during the editing process. I am comfortable not delving into the source material any further than it has been consumed in its current form. I do not read manga as the reading format makes me sea sick. Thank you. ^_^
I got into Dragon Ball Z when it appeared on Cartoon Network sometime in the late 90's mid 2000's and I was hooked pretty quick the stories were fun albeit predictable the homage to western pop culture references abounded and the simple three act of a hero being beat down, finding new power and beating the bad guy was fun to watch, insofar as some of the simplest tasks in the show took up to 5 episodes to complete. 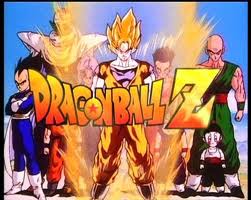 The story centres around Goku a Saiyan, an orphan refugee from the planet Vegeta, which suffered a similar fate to the planet Krypton where he crashes to earth in a pod subsequently found by a farmer who raises him as his son- cut a long story short theres an Earth that's in a near constant state of threat of annihilation and Goku is the only saviour. 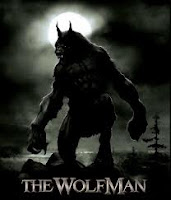 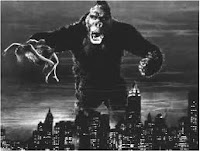 The episodes began getting repetitive when this guy came along. Cell, at this point my interest in the show was beginning wane as mundane plot threads kept cropping up and the needless cliffhanging made the pace of the show tedious and a chore at times to watch and at a total of 458 episodes for all series concerned that is not so much a dedication but an obsessive compulsive disorder.
And after watching about as many "next exciting episodes" which ironically would begin like a serial with a recap of the previous episode and intercut with this:

This show still holds a special place in my heart as an awesome example Japanese animated fun and of pure marketing prowess behind the mantra " Find out what people like, give them a lot of it! ". It's the one reason you can never "Catch'em all" in Pokemon, sure you may accept the challenge but it's not as though the reward is worth it if you do :P
Also the show had kind of a weird subliminal undertone...