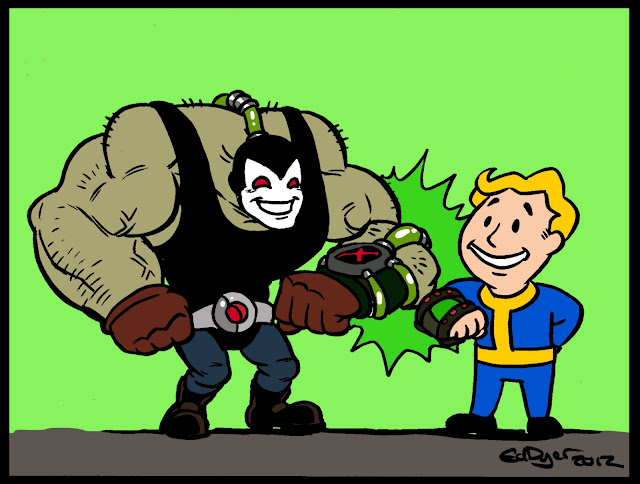 This is a concept piece, and a tribute to not only a mask wearing monster Batman villain in the form of Bane but Fallout, a game which in my opinion is still under rated classic. 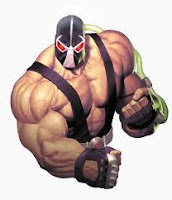 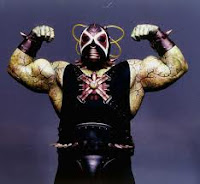 Bane is one of those characters that held an appeal as I was always fascinated by masks and luchadores as a kid, though I've yet to see the Dark Knight Rises movie he's always been a cool character kind of like the Hulk if he had a plan.


I began playing the original game back in the late 90's and it was truly awesome, the turn based combat was naturally slow but the animation and the environment you could run through exploring more than made up for that, not to mention the story was a beautifully written post apocalypse tale of the last remaining non radiated people having survived for a generation in a massive underground vault discover the controller chip to their water purification system broken and are forced to send out a single hero out into a ruined wasteland of a world and attempt to solve the problem without getting killed. 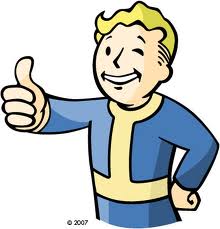 The Pip Boy 3000 is technically like a primitive wrist-mounted iphone in green or yellow monochrome, with apps for messages, notes, maps and assorted vital statistics for damage, weaponry and doesn't require recharging. 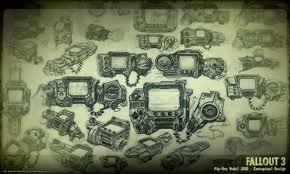 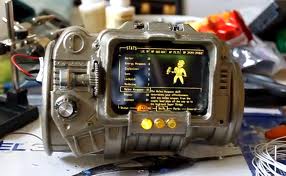 To fans of the game I do appreciate that is an extremely broad synopsis, but I'll try to sum up by the gritty narration given by Ron Perlman "War, war never changes..."