You know who's viewtiful? You're Viewtiful! 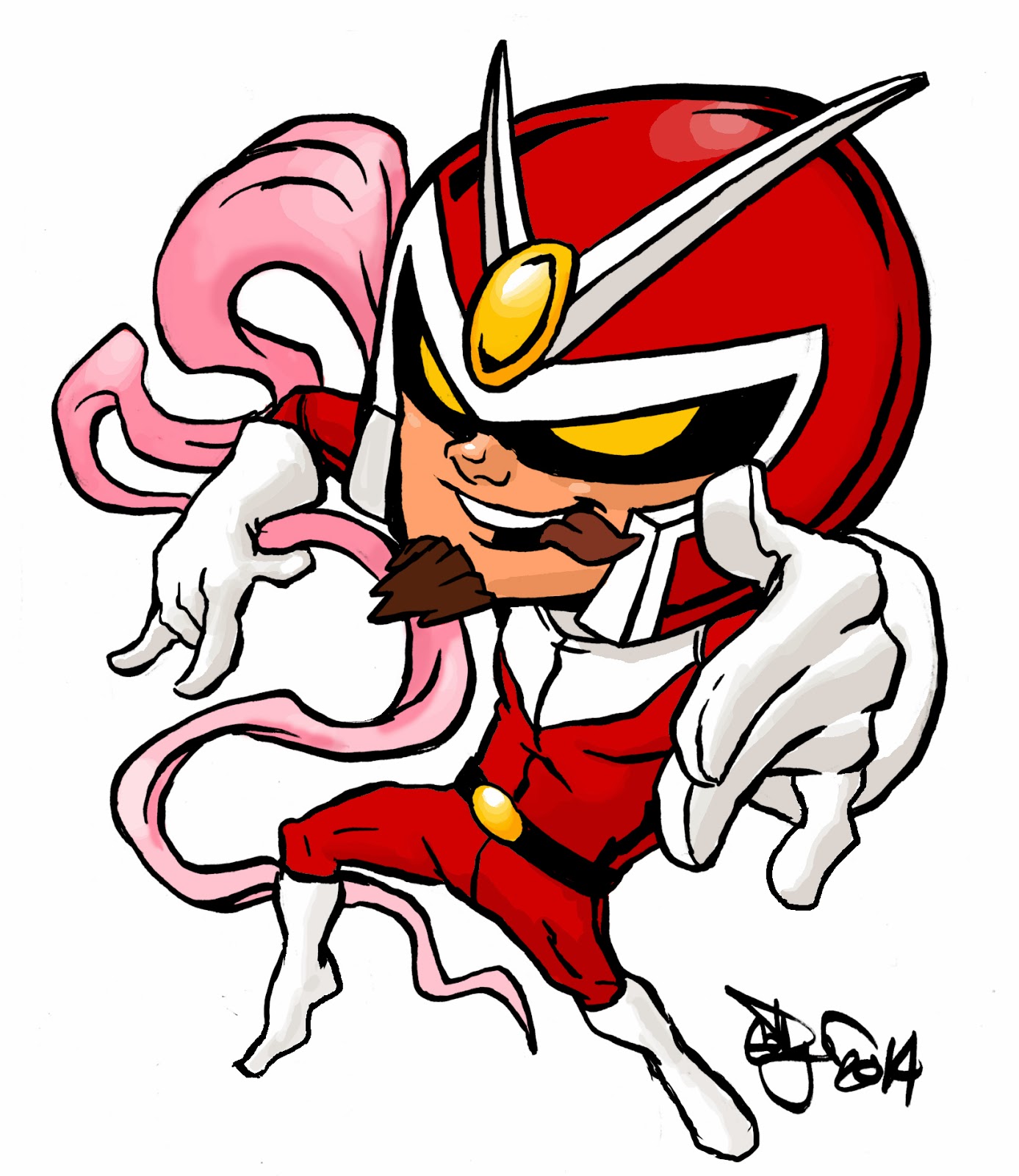 Viewtiful Joe is one of those characters that tends to jump out at you, I stumbled upon his original game back in '03 and later in Marvel vs Capcom 3, which in terms of the fighting game genre, is like peanut butter and chocolate i.e. Some things just belong together! :D 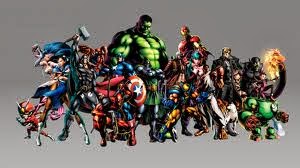 The game pits the established classic line up of well known and assorted obscure characters of the Marvel universe against the mixed bag of awesome that is the Capcom universe, which is a series of arcade tag team fighters that followed the Xmen vs Street Fighter game I remember playing when I was 12.

It was a big deal conquering it for the fist time with Gambit and Dhalsim (up until that point I had been quickly annihilated in the single player tournaments, never being able to make it to the boss) I found the combination of the tag-team and easy to execute super moves not only made the game playable for the casual rookie, but truly awesome to watch.


As he already has a big head and a little body caricaturing him is somewhat redundant, but is still a lot of fun to draw and as a spare piece of card the size of a largish coaster was around I had to make a piece for the helmet and pink chiffon scarf wearing superhero.
Posted by Ed at 3:07 PM