The 90's were weird- a retrospective of my early influences.

Imagination's ammo,  a time when a whole slew of cartoons that came out during this time which were so incredibly cool I had to pay tribute to a few that kept me entertained on Saturday mornings and after school times which, as a kid you live for- the internet was still a ways off.

I LOVED this show, the art direction alone (hiring a team of animators who can draw really well) made this show one of the first interesting takes on the lives of superheroes- there was a short lived live action spin-off from it but I never got around to watching it. 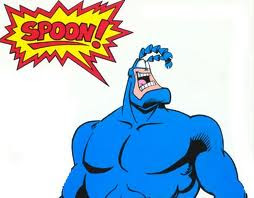 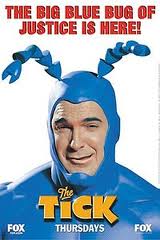 Though only lasting 13 episodes it had an indelible effect on me as a kid, kind of the punk answer to Captain Planet (there was a LOT of environmentally themed shows aimed at kids during the 90's) brought to you by Troma...yeah. I used to have the Toxie action figure too! ^___O 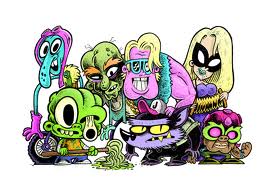 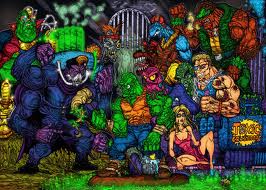 Earthworm Jim was another massive favourite growing up. The smoothness of the animation, the sweet character design, the kick ass weapons and the random, Mad-libs nature of the game made it a gift basket of awesome wrapped neatly in an old magician's steamer trunk slapped with stickers of exotic destinations that mysteriously arrives on your doorstep. Both video game and cartoon were equally cool. 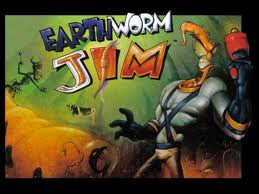 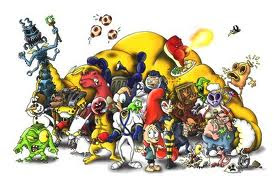 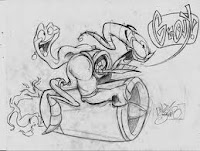 I remember the first episode of the Ren and Stimpy show I ever watched was on a Saturday morning around 6am circa '92 the staggering weirdness of it all OH THE FREAKISHNESS. 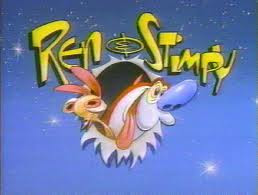 And this is the first Ren and Stimpy song I remember watching.

When this show first came on television one day after school I thought honestly like everything AWESOME had coalesced into one animated series- and I was right. This is the version of the theme song we got in Australia, the UK and other places.
This is the full animated intro and yes it IS that awesome! In this version he's called "Waldo" because, I'm not entirely sure I suppose "Wally" isn't that common of a name in the states or because his arch nemisis Odlaw and that's Waldo backwards and has a British accent in the animated show but Wally has an American accent even though Wally is an English creation originally and oh no I've gone crosseyed...>_<