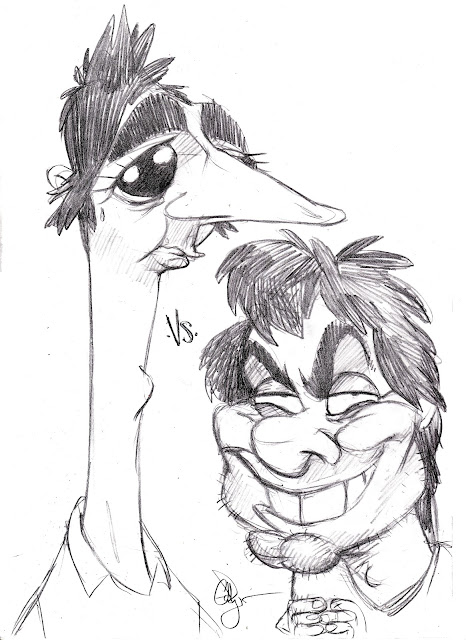 Kenny vs Spenny I stumbled across probably the most kickass cable show back in the early mid 2000's and it really is one of the funniest shows I've ever seen. The show's premise is simple, the two aforementioned titular hosts compete in various random competitions everything from who can stand up the longest to who's better with women to who can stay the longest blindfolded. Not only is it hilarious but really writing about the show does it little justice; as not only is the criminally insane mastermind Kenny (Kenneth Hotz) truly a diabolical lateral thinker but the reactions he can illicit from his gullible, stupid, neurotic, paranoid idiot friend Spenny (Spencer Rice) are some of the best reality television since Jackass. I can't stress this enough, WATCH THIS SHOW!!!