Back doing clay sculpture, I had an up until now an unused massive cut and pasting board (a relic from a bygone era used in magazine and newspaper production before computers put it out of work.)

It's now occupied with all my old sculpting and moulding gear taken out of storage and dusted off. I decided to create something new. So I decided to make a 3D pin up of Sarah Kerrigan from Starcraft 2. 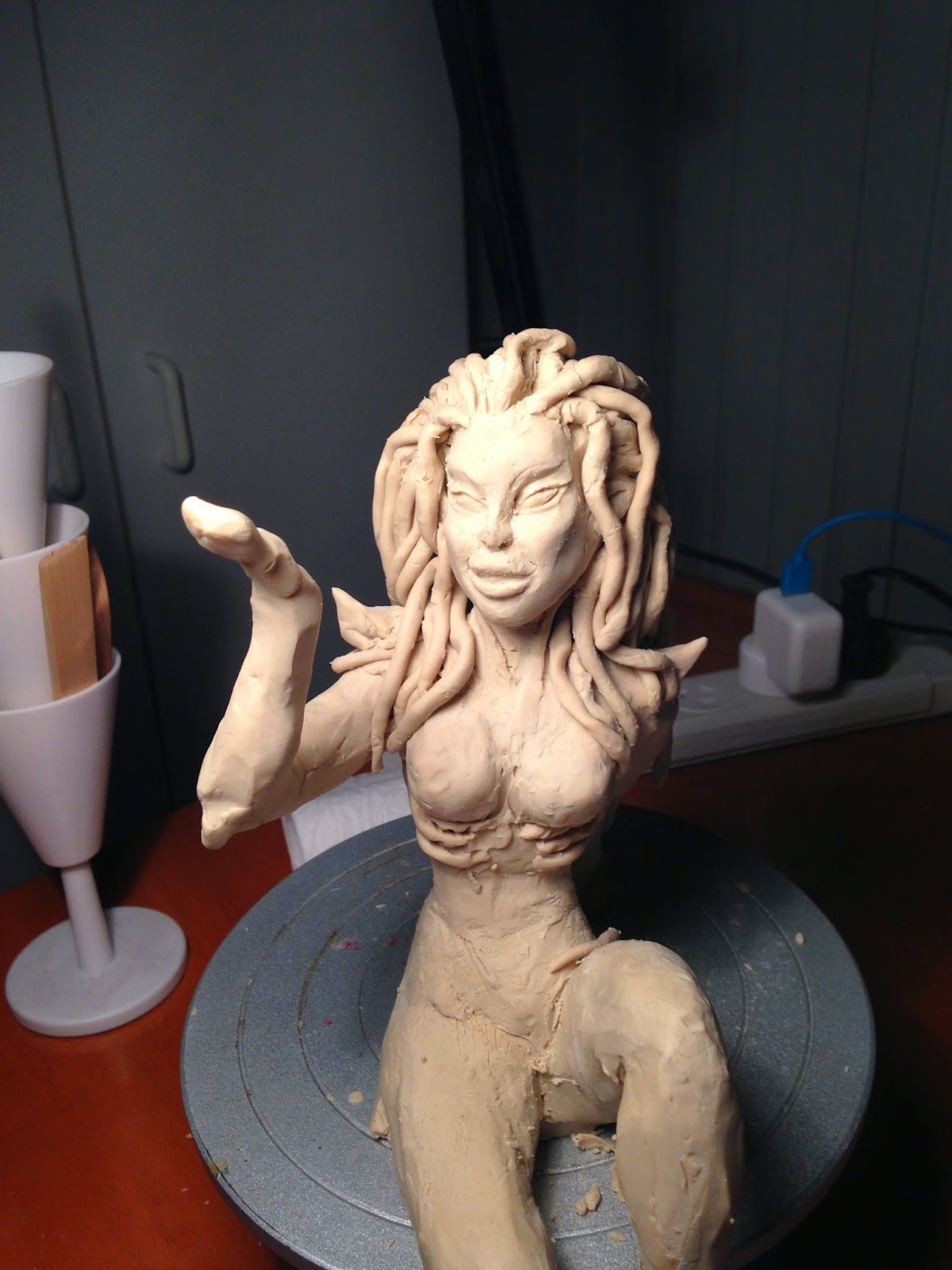 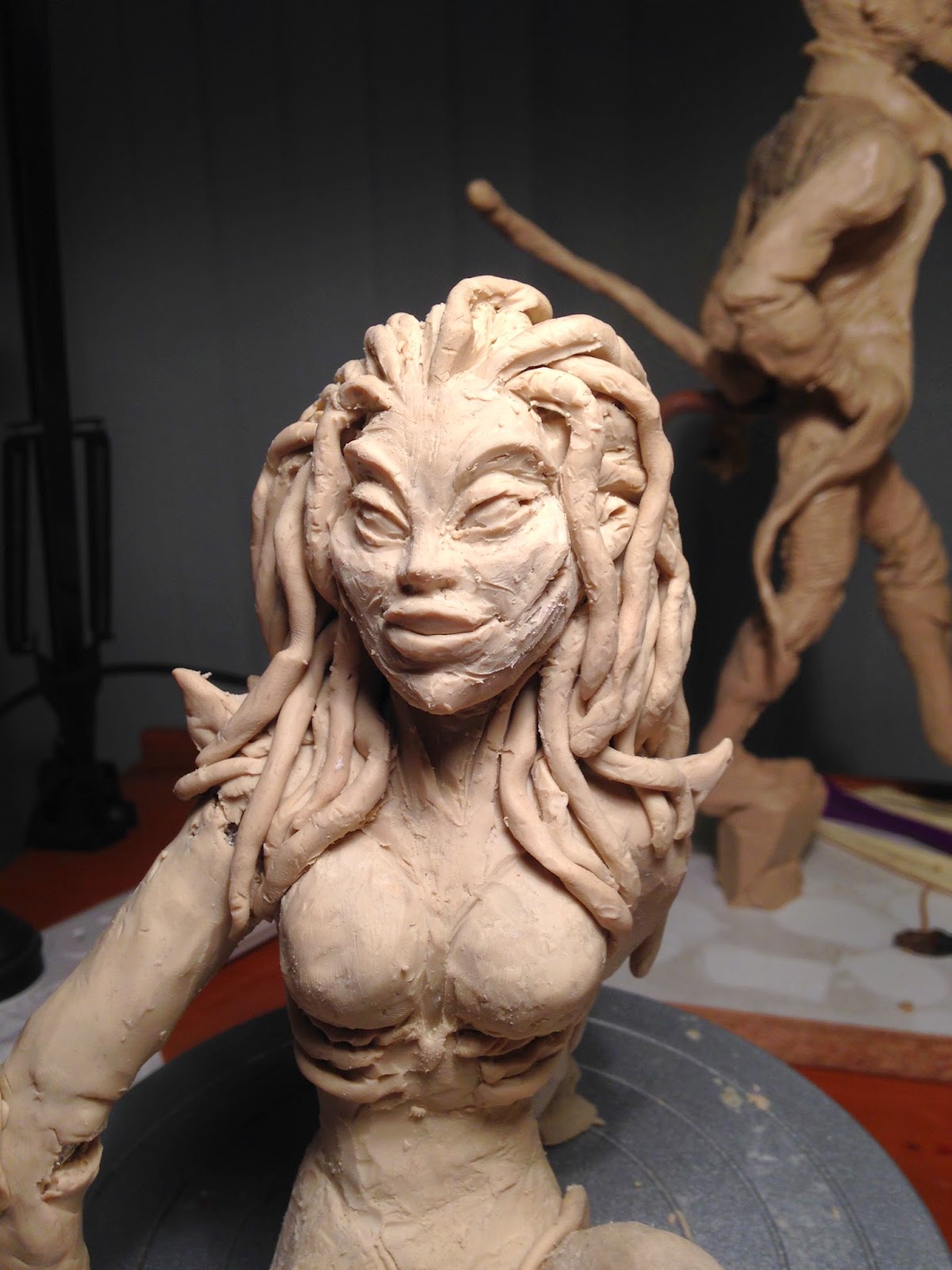 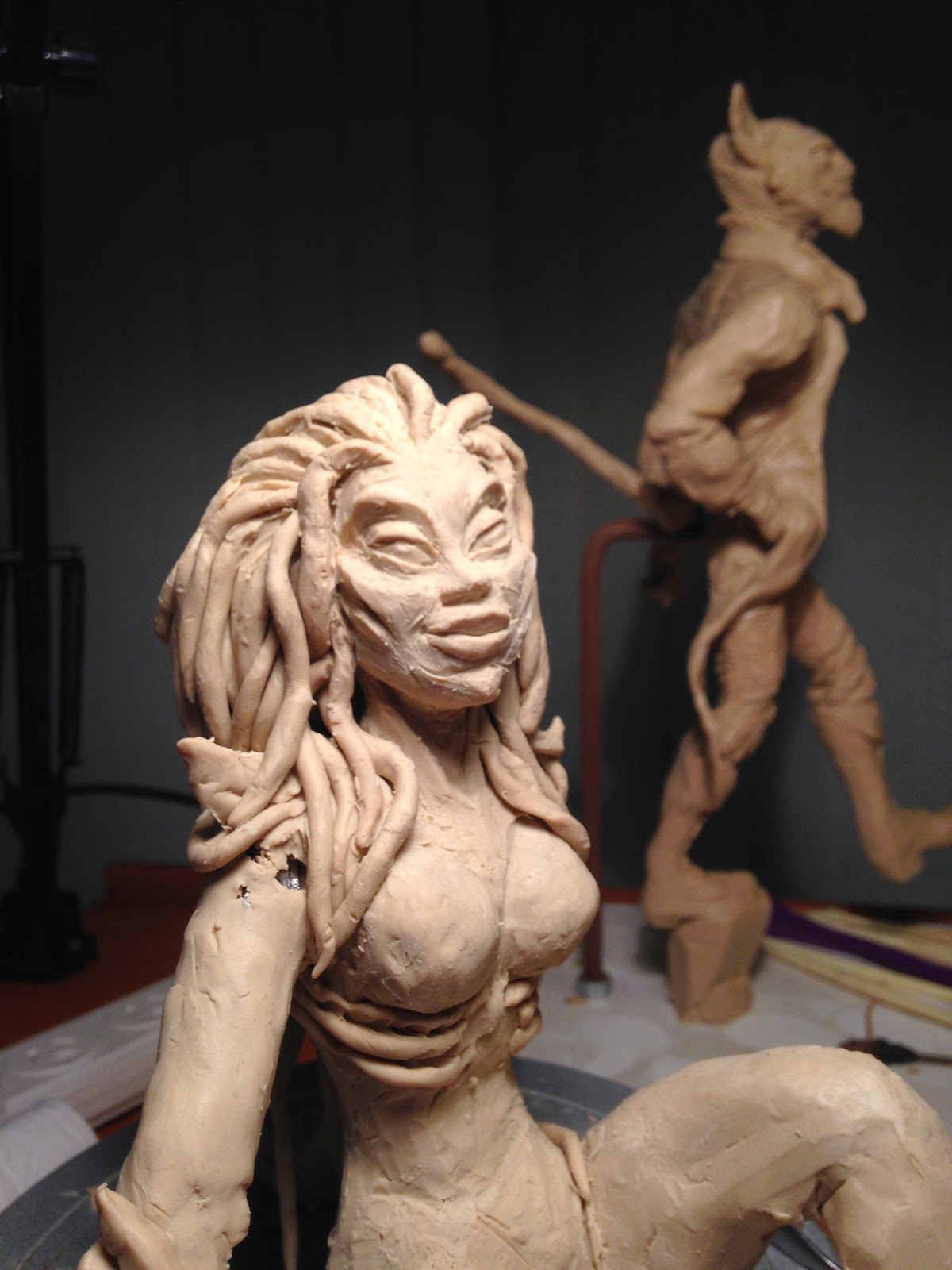 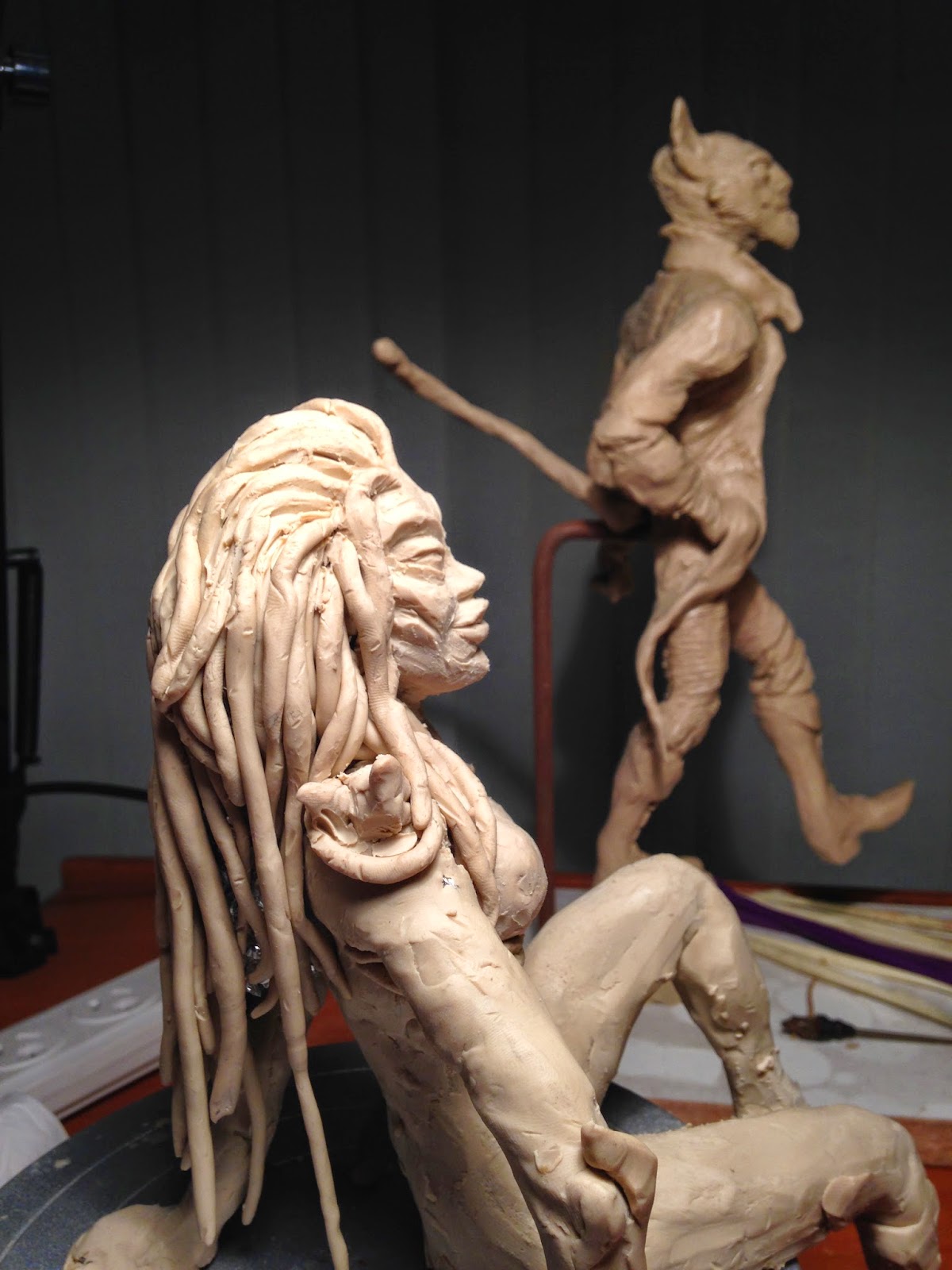 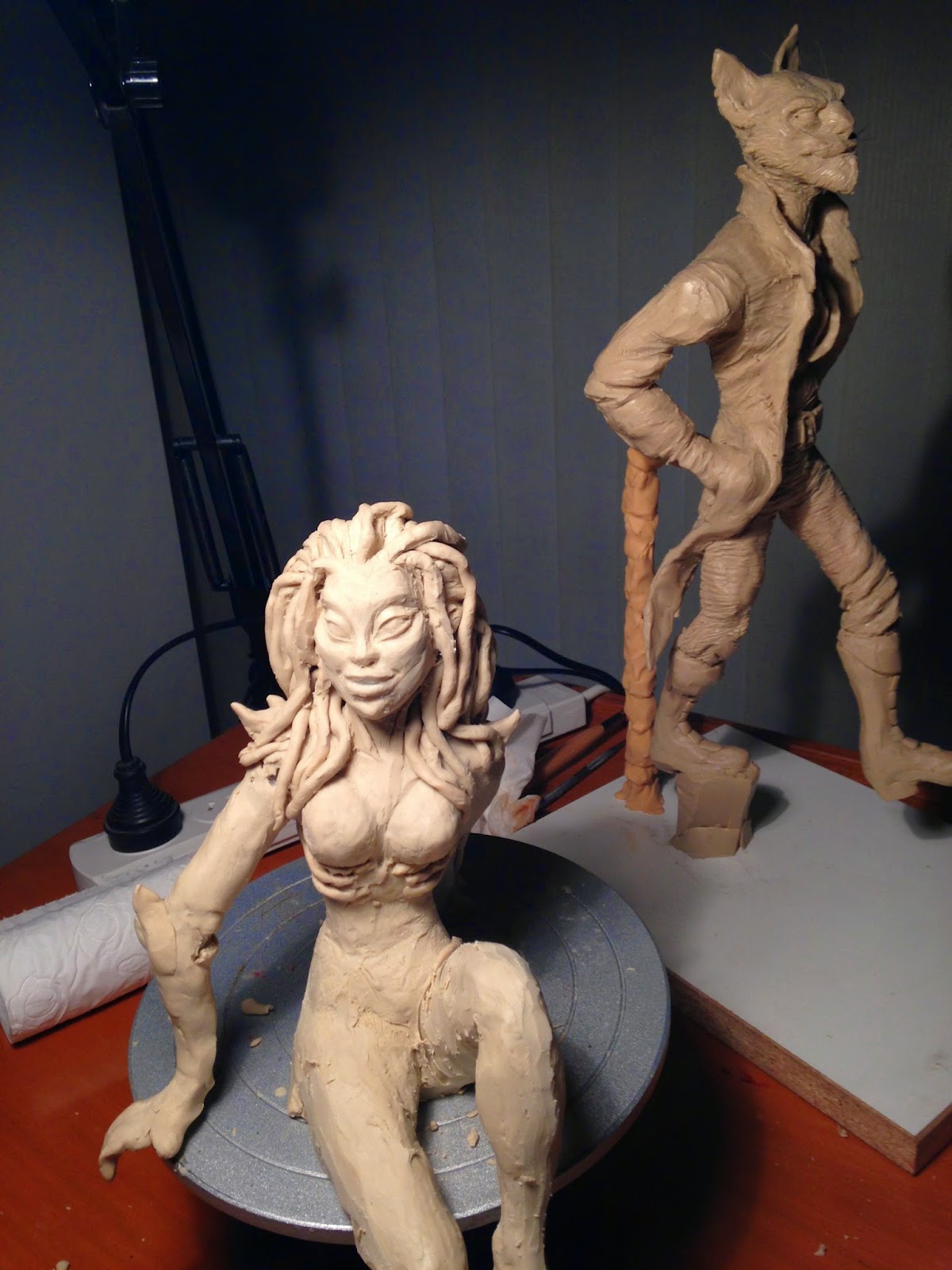 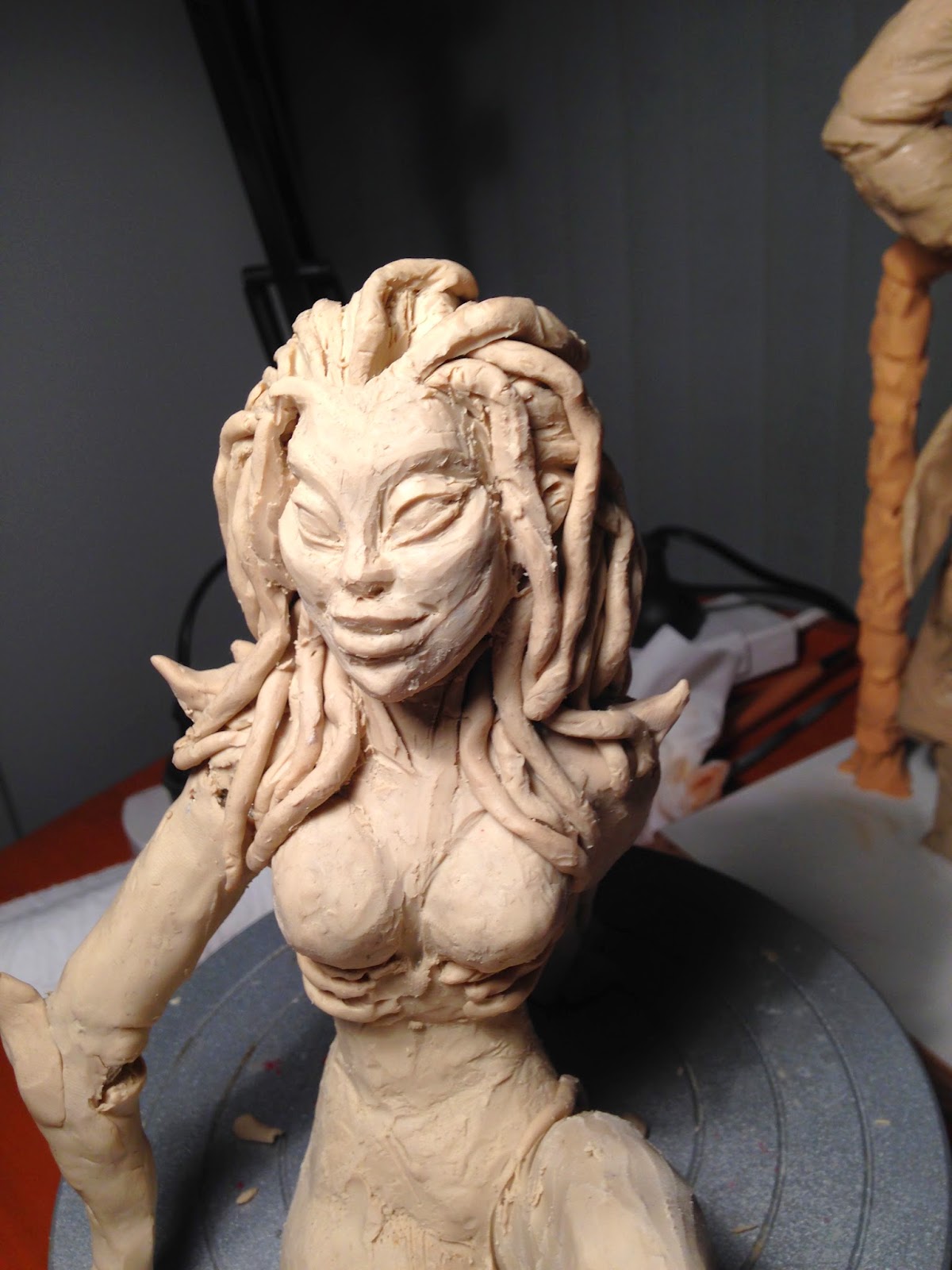 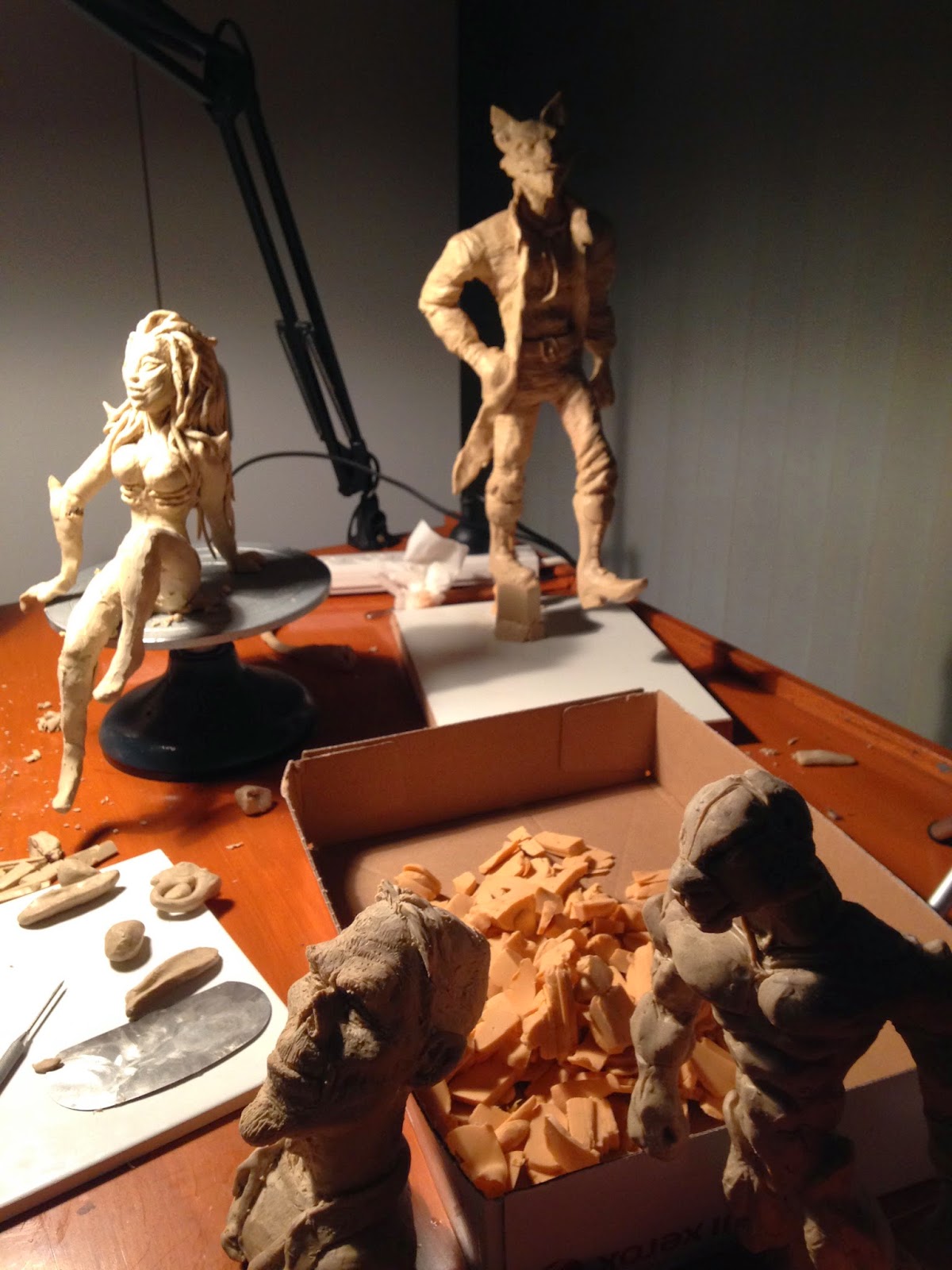 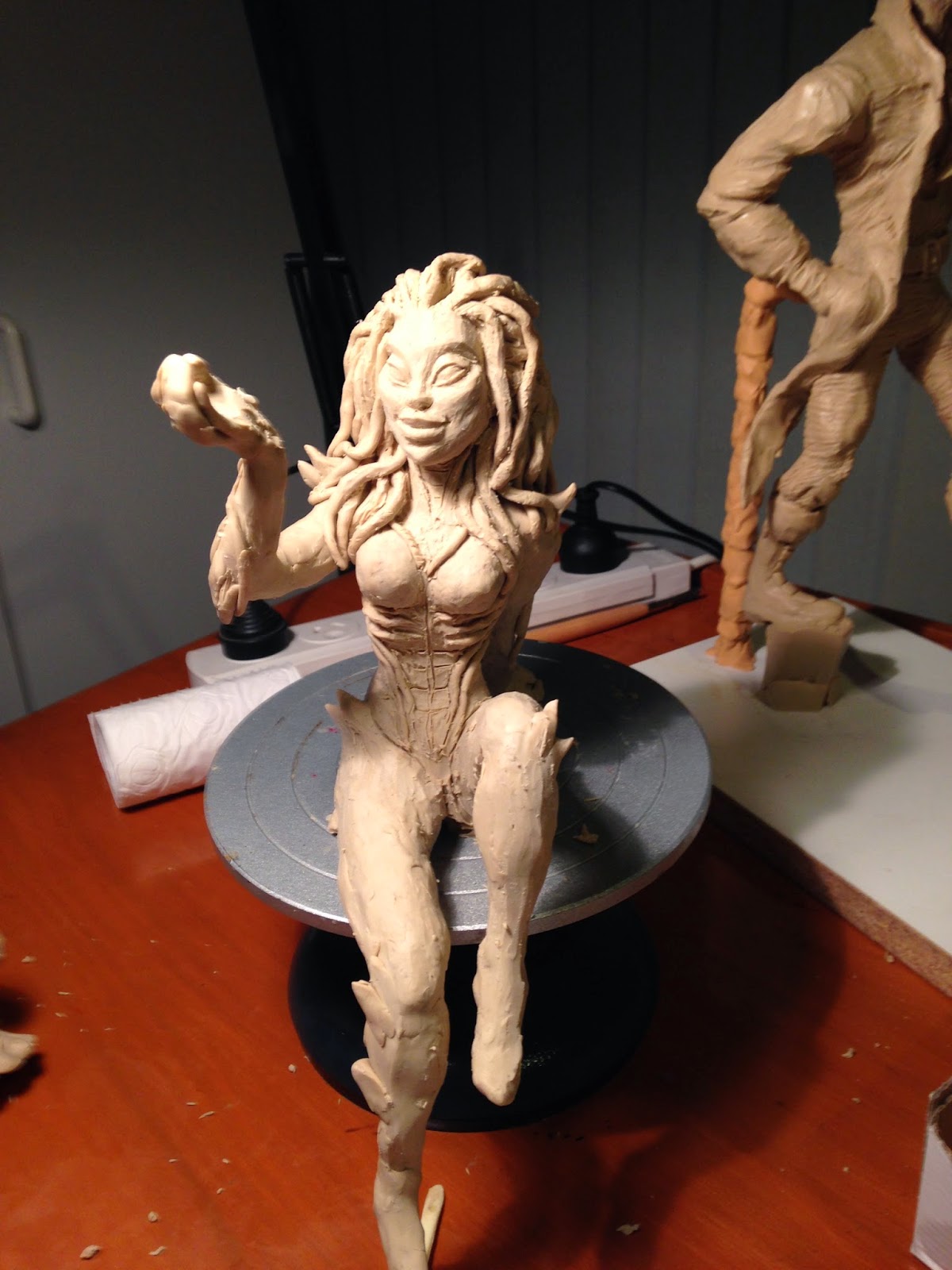 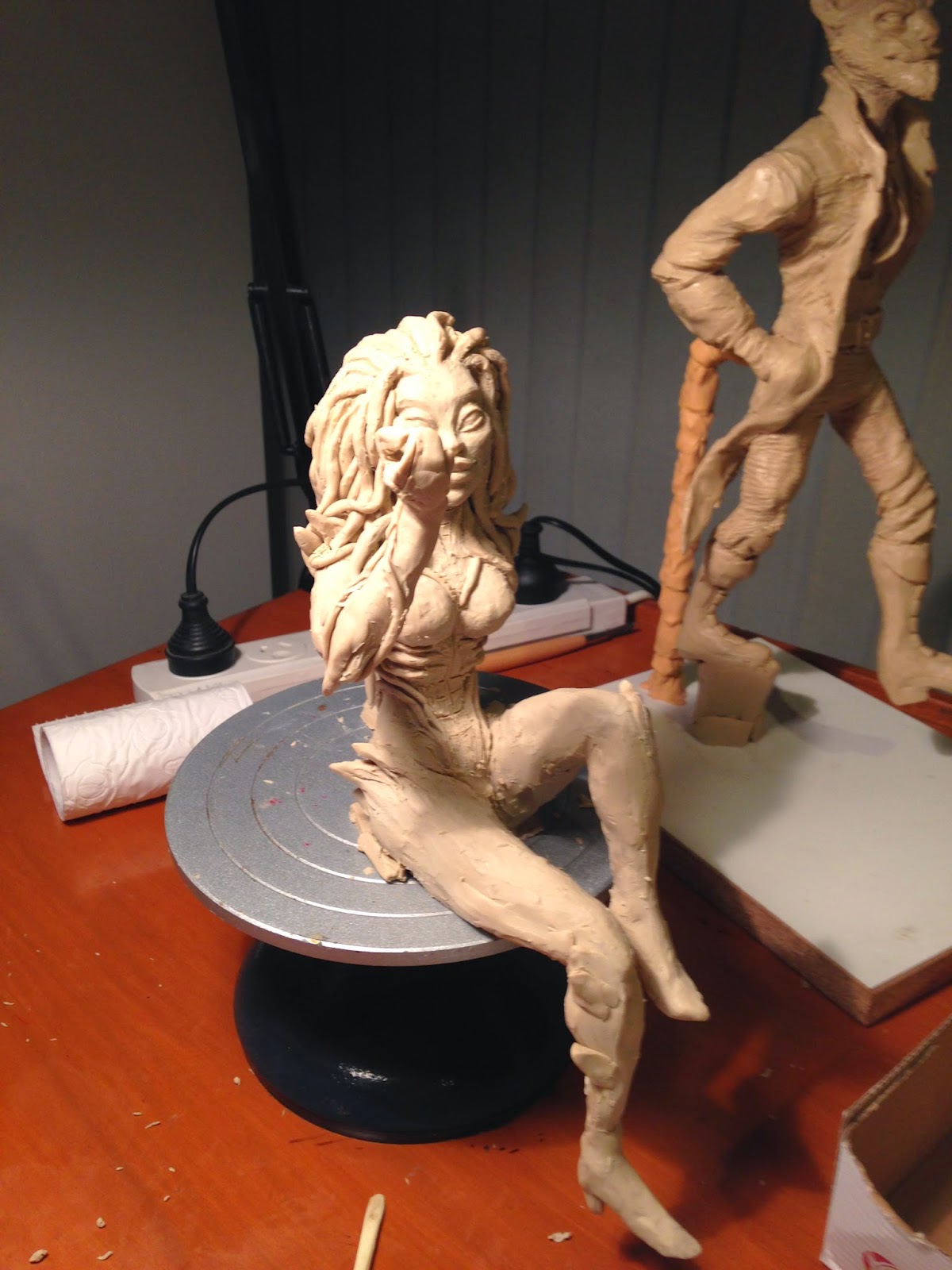 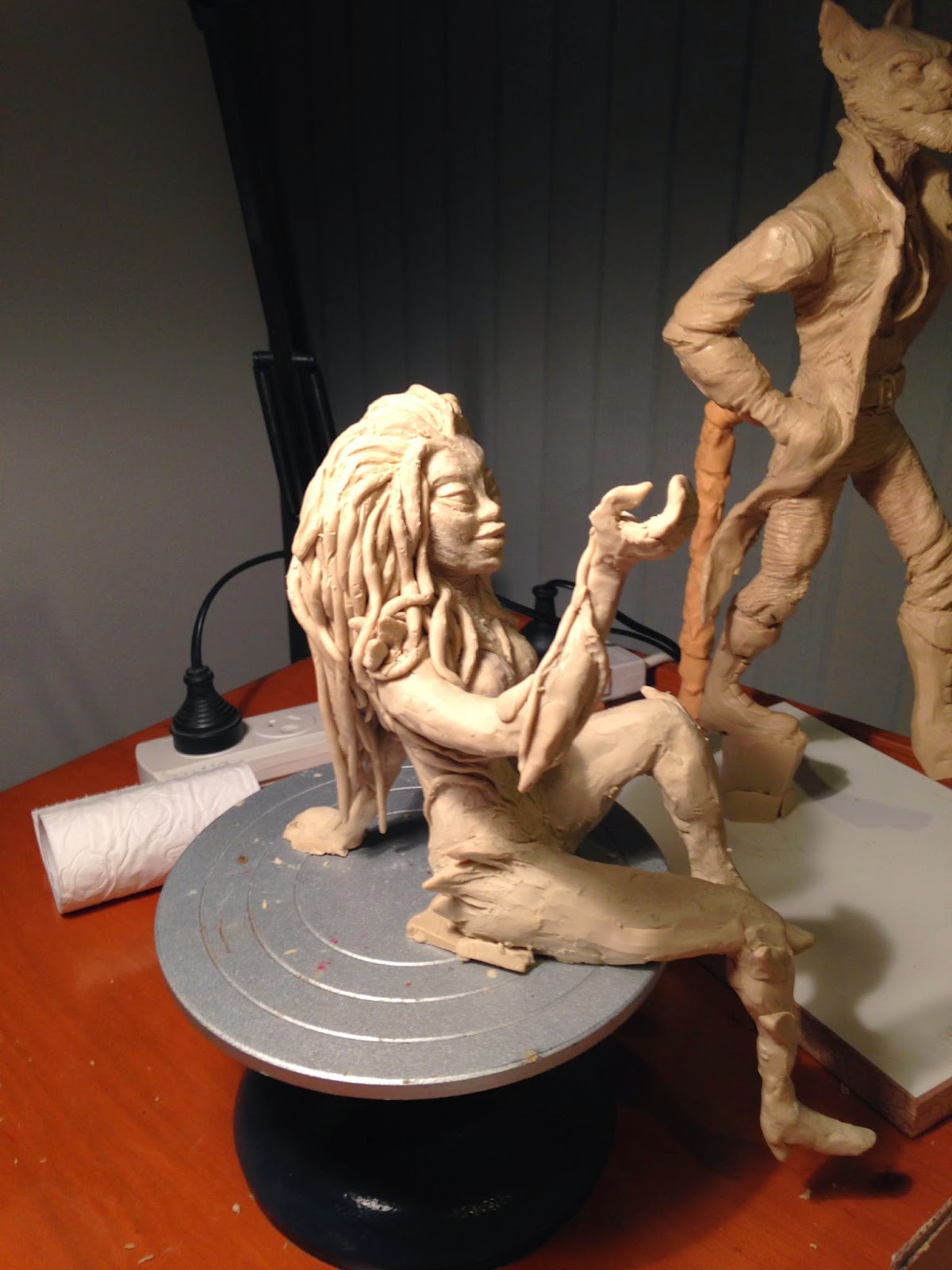 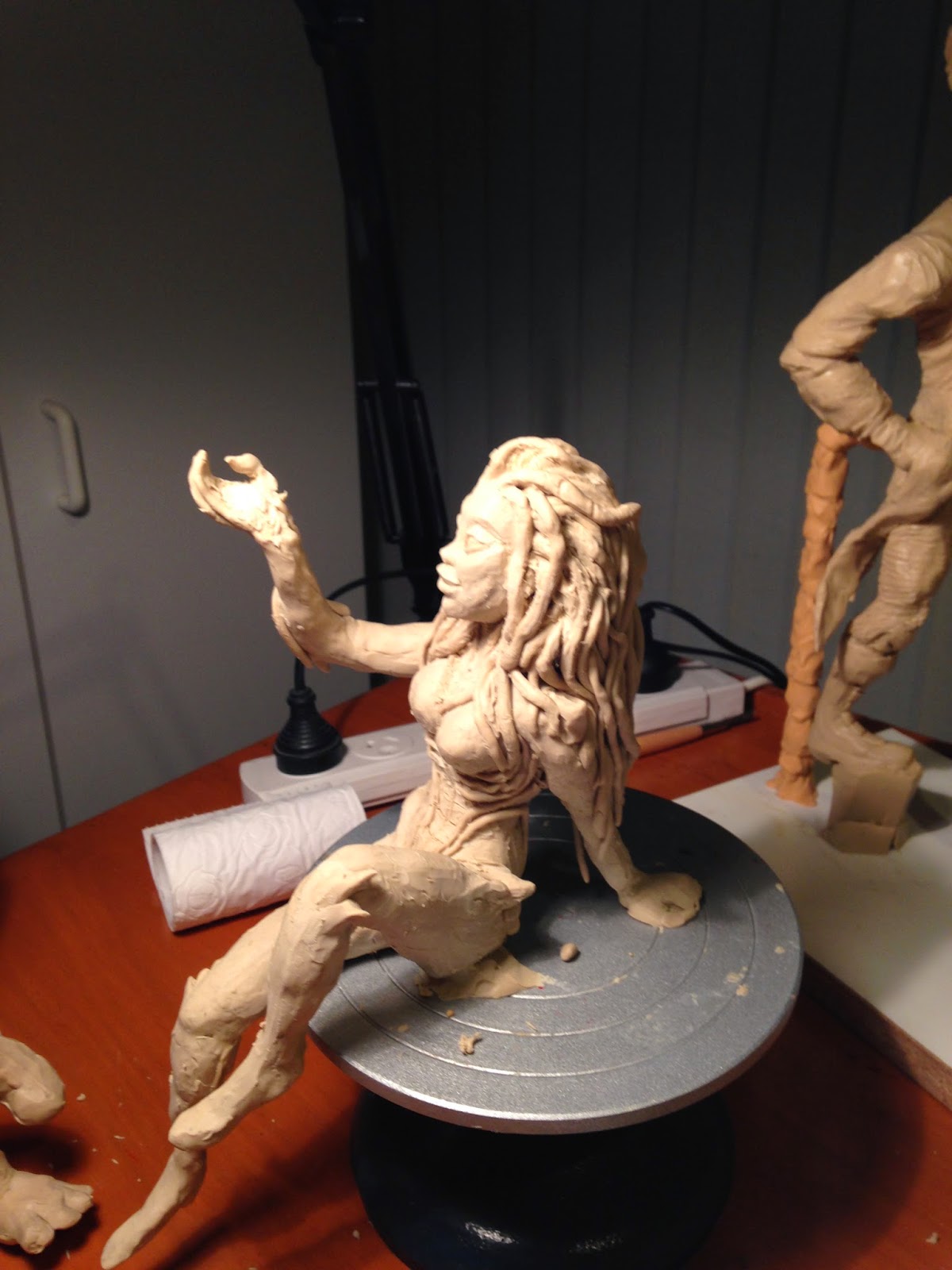 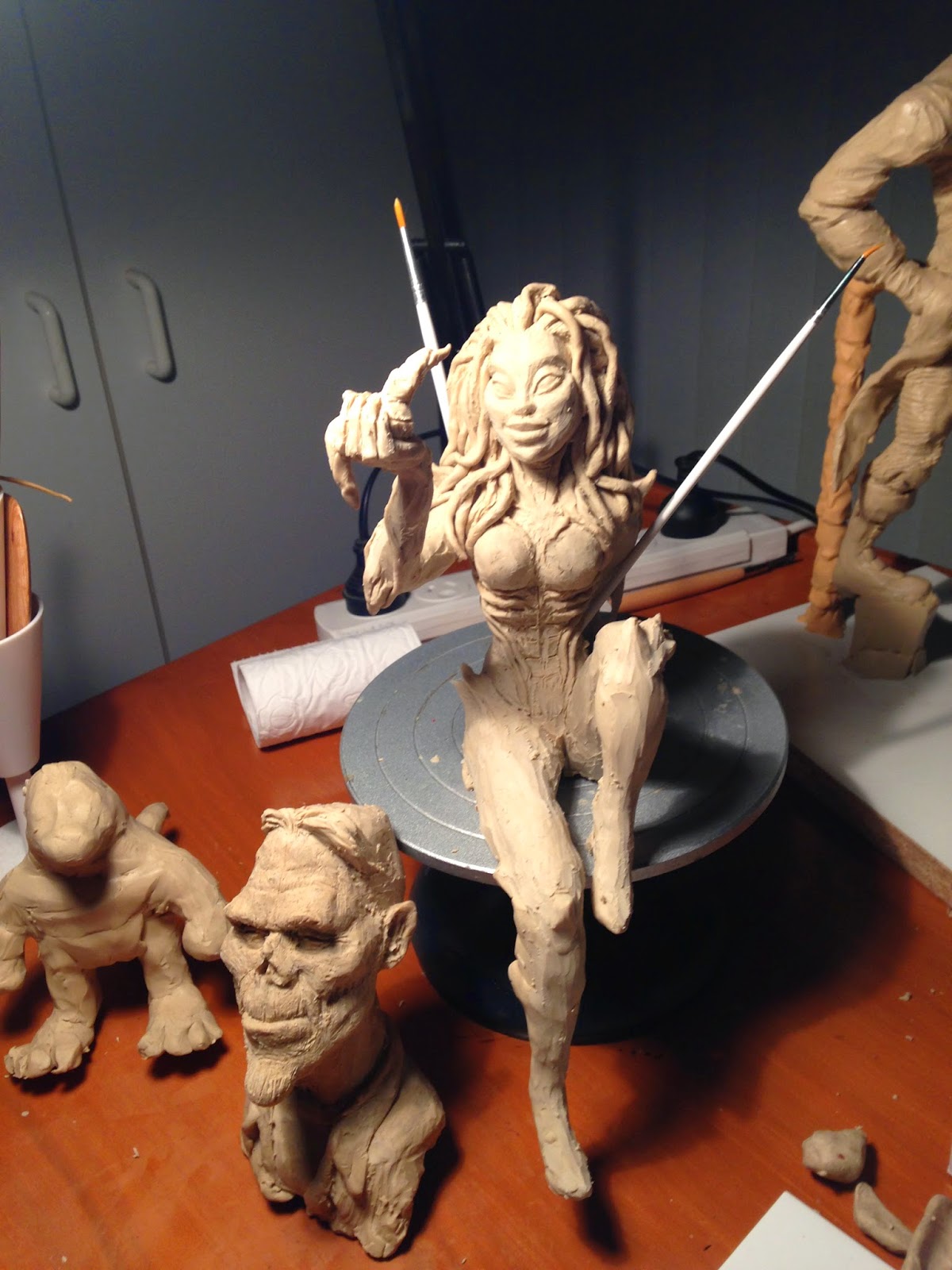 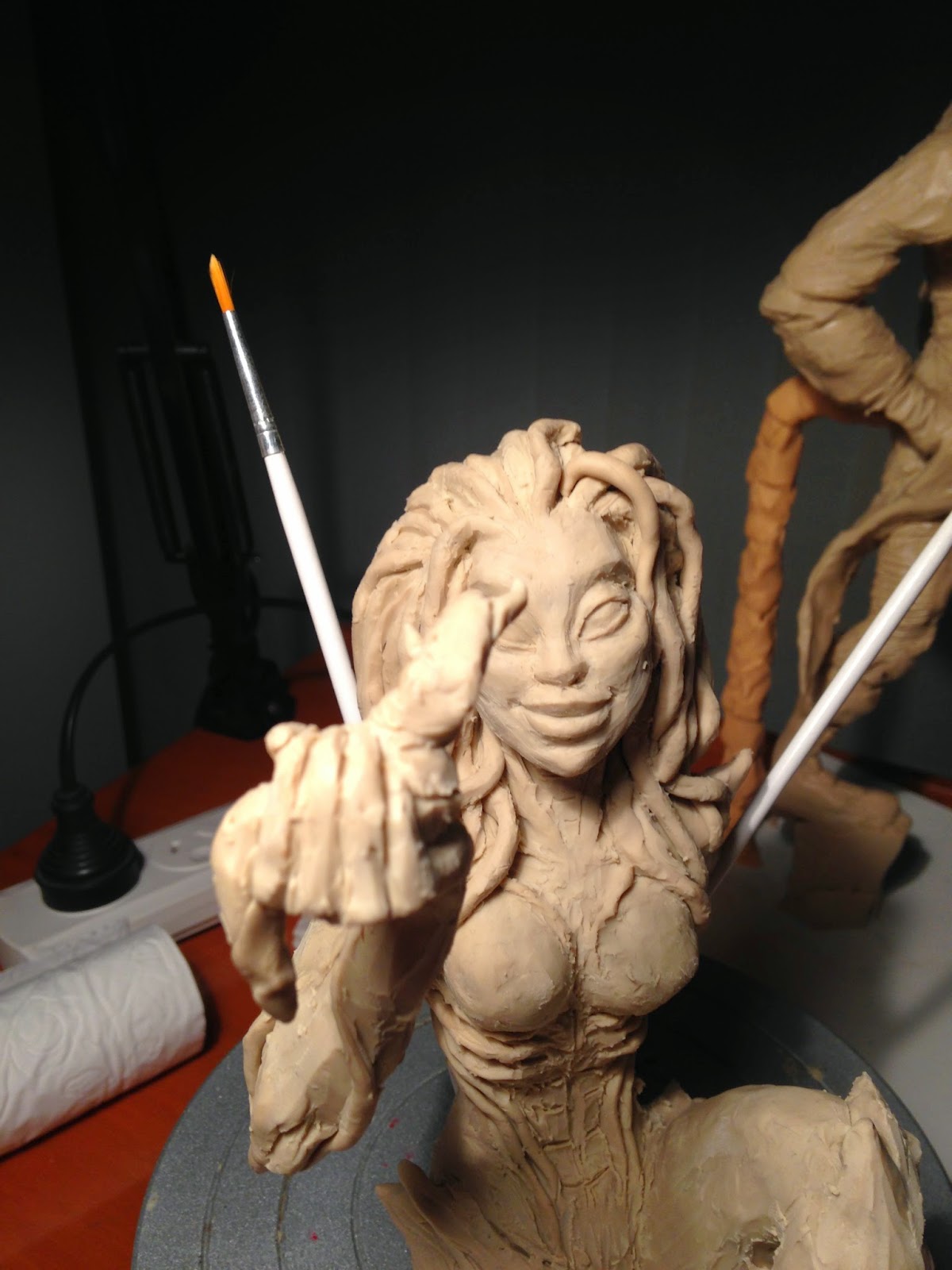 I had the paint brushes stuck there as a mock up for the addition of the wing blades which I'll be including later on. 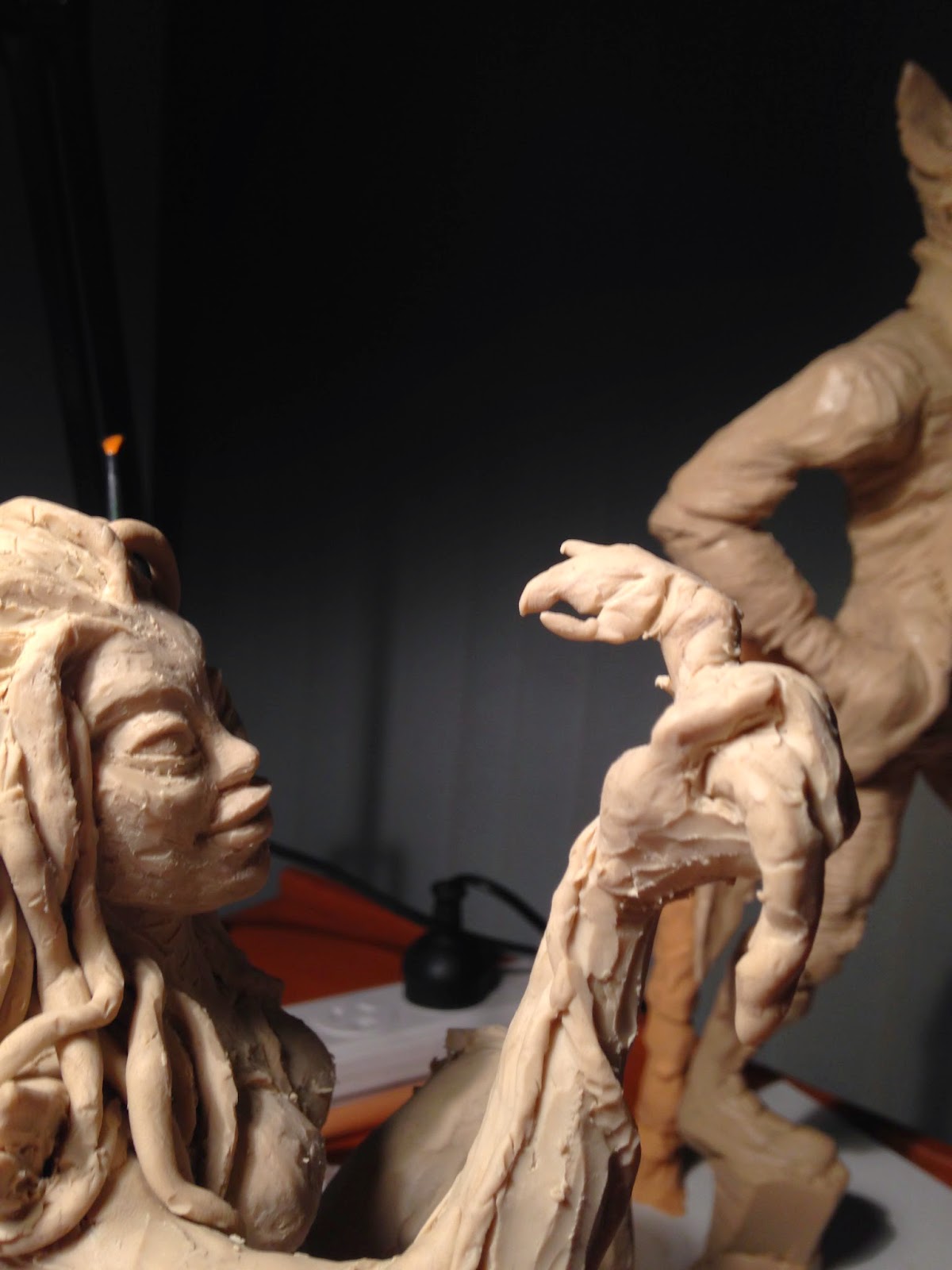 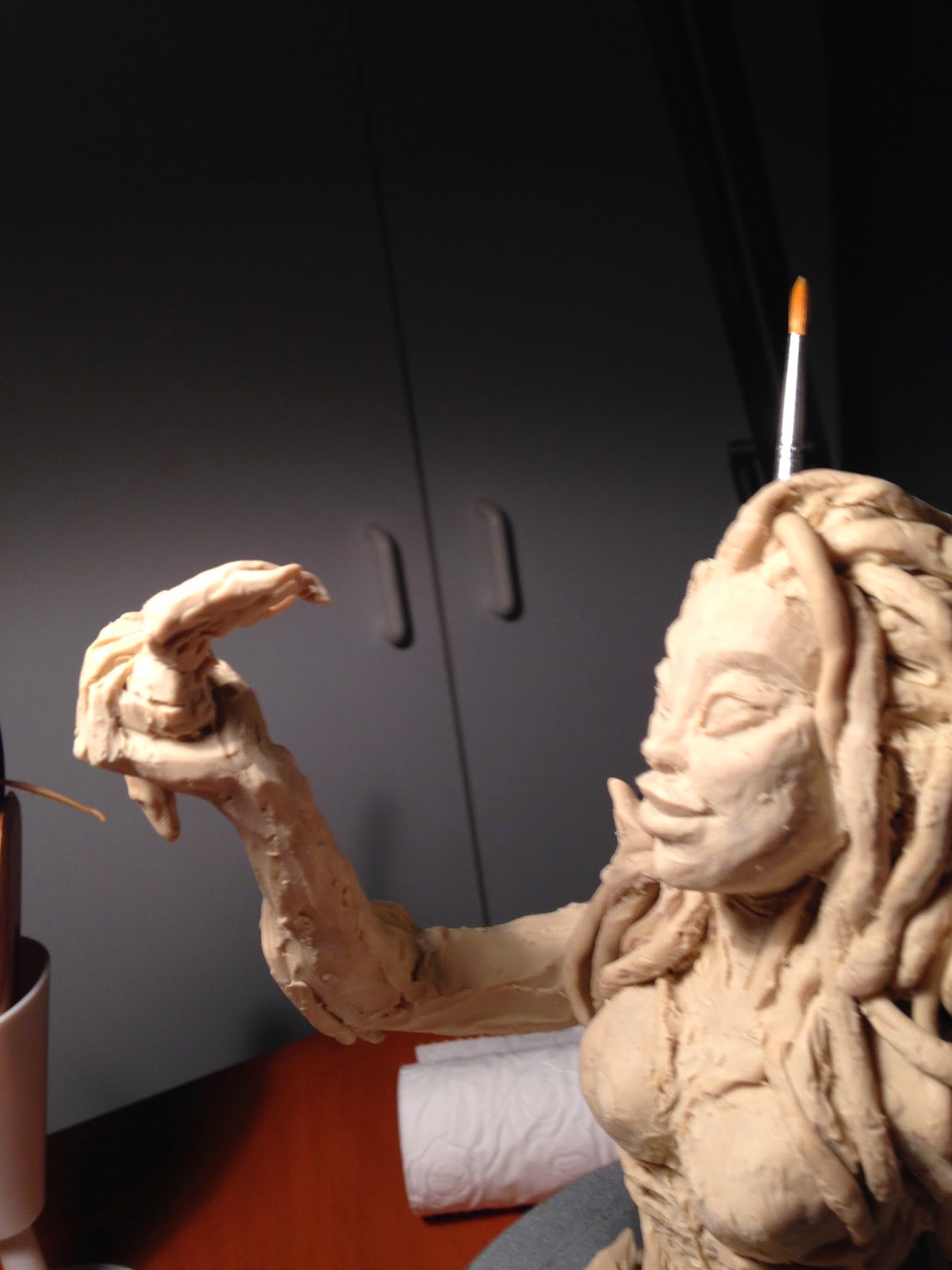 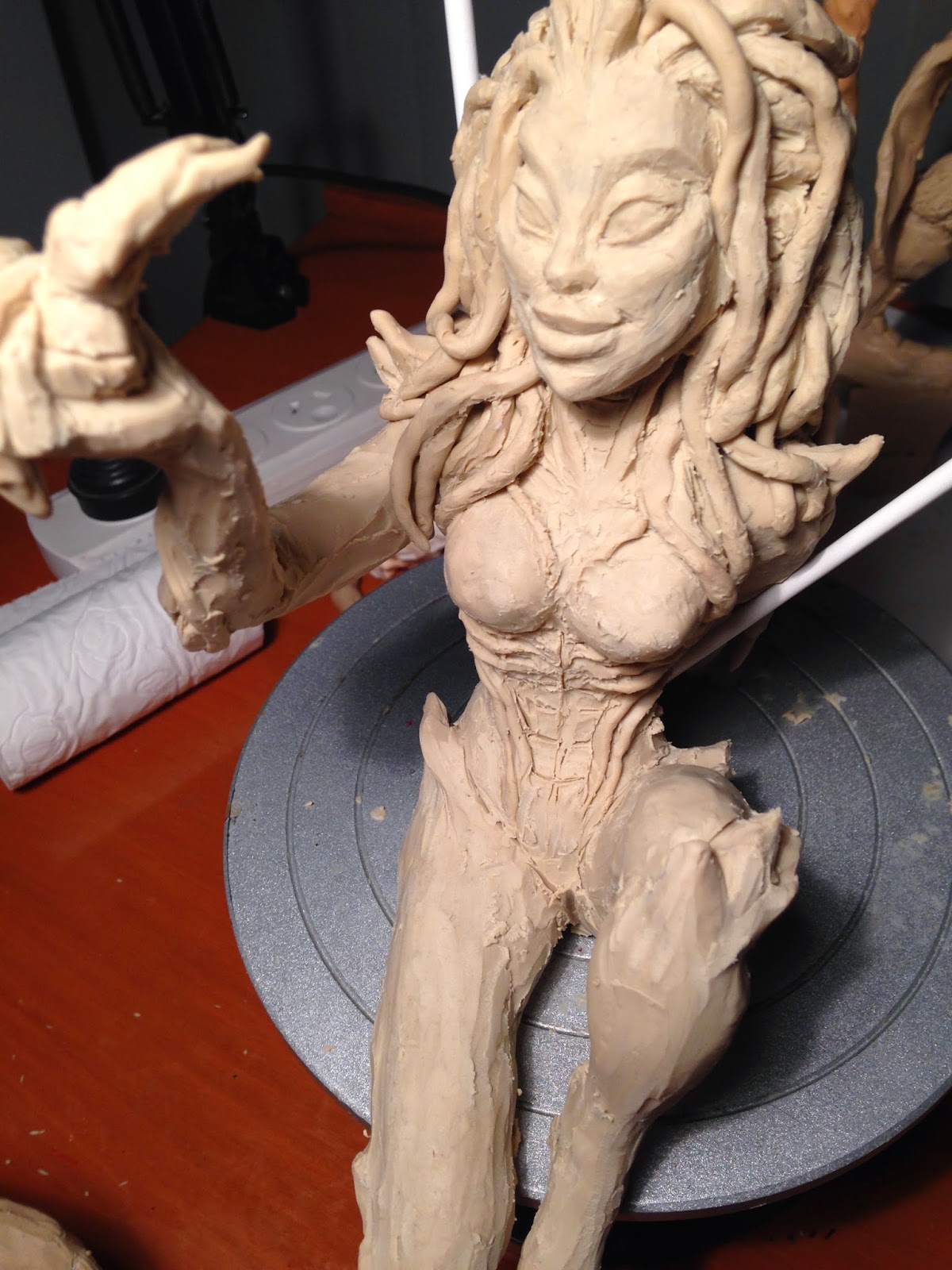